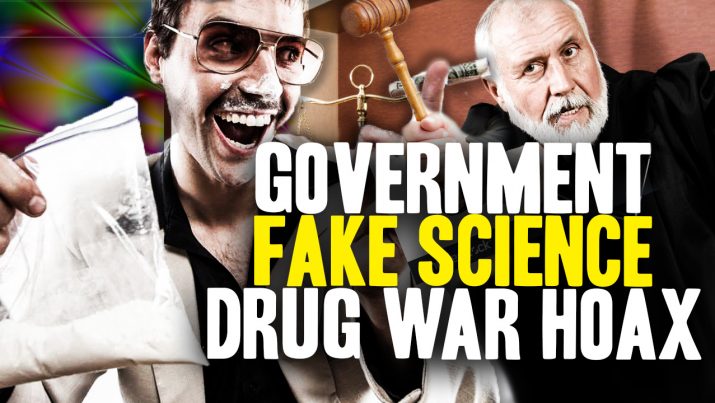 A “drug war” laboratory that analyzed evidence to support criminal drug convictions has been found to have FAKED all the drug tests for over 23,000 convictions.

The WAR ON DRUGS is a complete science hoax.

Hear the truth from a lab science director who says that, “Over 50% of the criminal laboratory analyses are fake science…”

Learn more at NaturalNews.com and Scientific.news